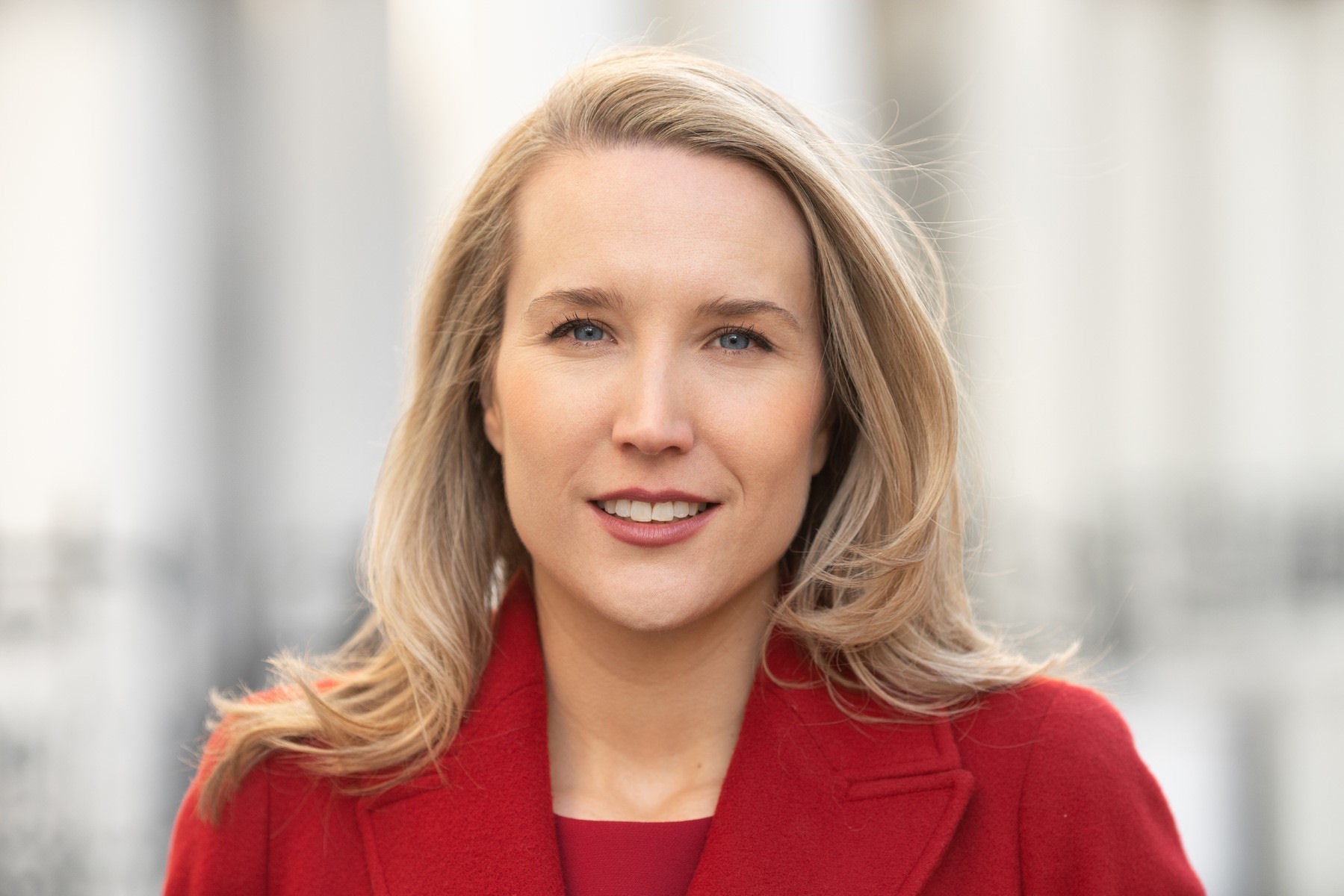 After the great success of Sarah McKenzie’s 2017 disc, Paris in the Rain (Impulse! Records), the 31-year-old pianist, singer, and composer returns with the poignant, Secrets of My Heart. The former disc opened more opportunities for her to perform around the world in such faraway places as Brazil, Korea, Japan, and also established her in the United States. Its title song became one of her signature tunes and is one of the highlights of her live shows. For Secrets of My Heart, she reunites with noted Australian composer, arranger, and events music director, Chong Lim, who produced her first two discs – Don’t Tempt Me and Close Your Eyes.

Secrets of My Heart documents McKenzie’s burgeoning brilliance interpreting 20th-century jazz standards with her penchant for crafting sterling compositions that will surely become jazz standards in the 21st century.