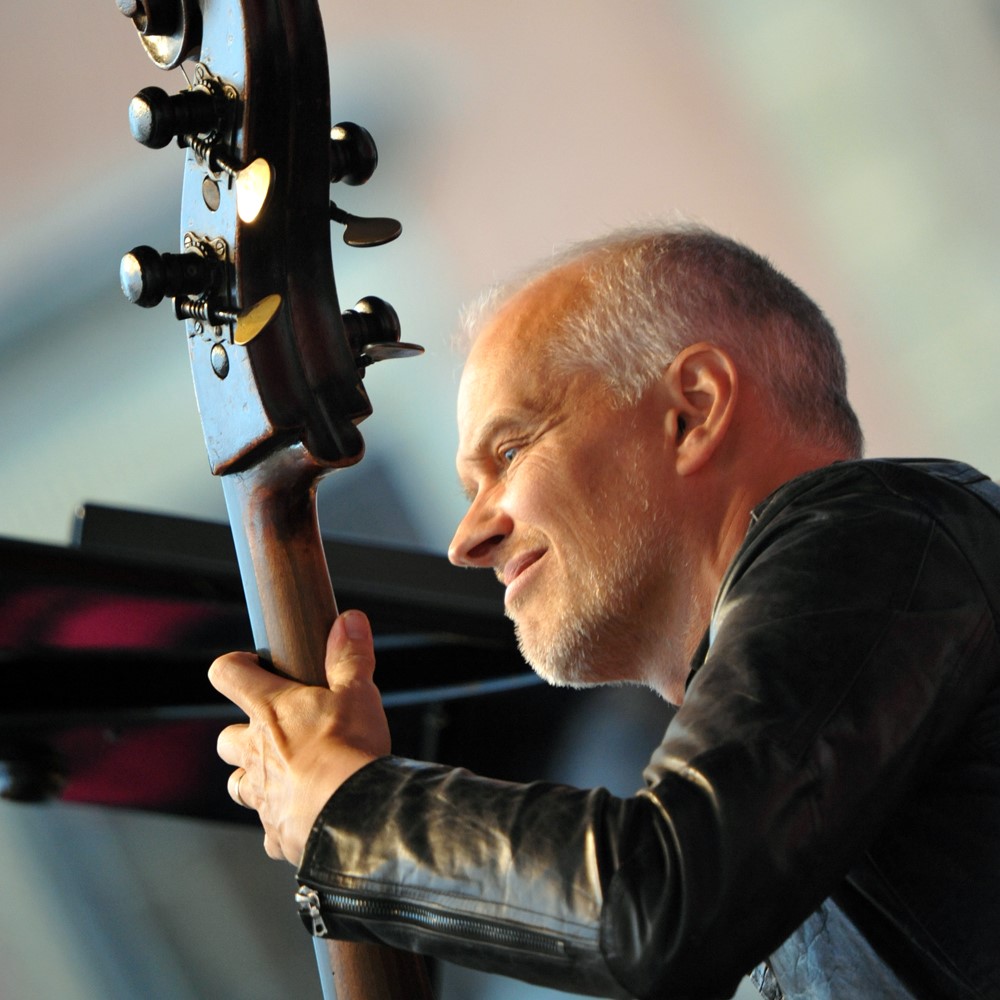 For Lars Danielsson, that consummate craftsman of sound on both cello and bass, the power of music resides in melody. It is the heart from which everything else develops, and his Liberetto ensemble, formed by the guitarist John Parricelli, the ex e.s.t. drummer Magnus Öström and the extremely talented French pianist Grégory Privat.
STERN magazine attested the Liberetto album, which hit store shelves in 2012, a "mighty energy that unleashes itself from a power centre of serenity". Thanx to Liberetto II Lars Danielsson was awarded with the Echo Jazz Award 2015 as Best International Bassist of the year.

Liberetto III is a beautifully constructed, and yet deeply felt album. Through keeping structure and freedom in such a fine balance, the musical expression acquires an almost weightless sense of poise and easefulness. And binding it all together is the wonderful interaction of the musicians.